Does the Chat API work in countries where messengers does not work?

First of all, it is worth highlighting a number of countries in which the messengers application does not work. As a rule, restrictions on working with messengers are related to the internal policy of the country. 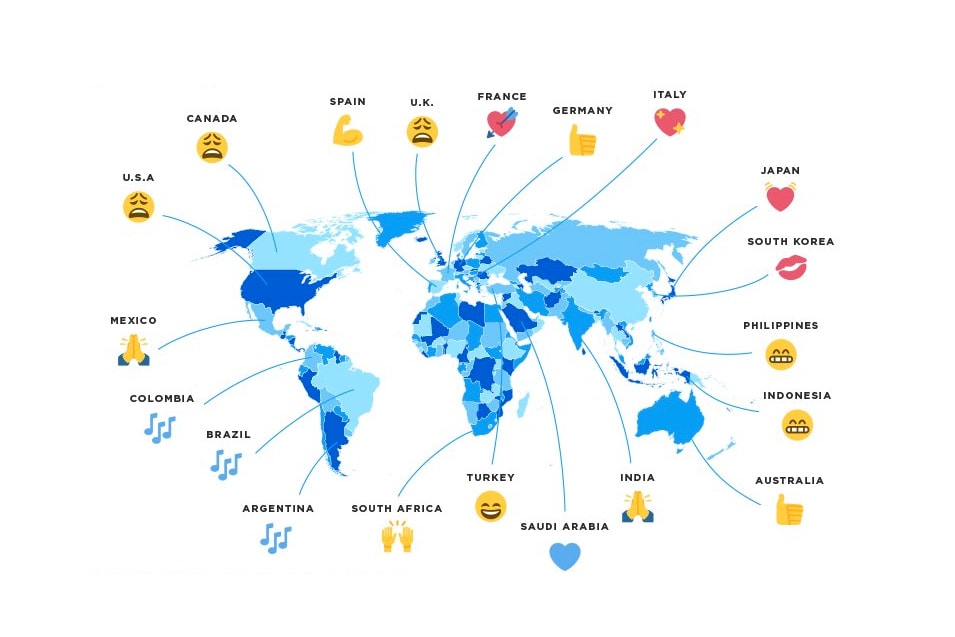 At the same time, there are a number of territories that have the status of unrecognized by the world community or partially recognized:
- DPR
- LPR
- Crimean Federal District
- Palestine
- Federal Republic of Ambazonia
- The Nagorno-Karabakh Republic
- Pridnestrovian Moldavian Republic
- Kosovo
- And a number of others.

Here everything is somewhat more complicated. For example, there are problems with updating the application in the Crimea. Journalists were blocked in Palestine during the escalation of the confrontation with Israel in May 2021. It was not immediately possible to achieve recognition of the numbers of local messengers operators in the DPR and LPR. Despite all these precedents, if the government does not interfere, then messengers usually works in these territories.

However, despite the available messengers, it is unlikely to be possible to connect the official messengers business API from Facebook in the disputed territories. Facebook is an international company that adheres to the norms and rules of the world community. Cooperation with the business of unrecognized states is fraught with reputational and financial costs.

At the same time, if messengers is working on the territory, it will also not be difficult to connect to the Chat API.

Previous article: "Where is the Chat API documentation?"Next article: "Are there any restrictions on the number of messages that can be received and sent in messengers?"

Was this article helpful?

These articles may be interesting for you

The Most Multifunctional API Provider

Chat API has been operating since 2015 and is one of the first and largest providers in Eastern Europe.

Here are some curious and important figures: